Where did the Holy Spirit First Descend on the Disciples?

Where did it happen? Where did Pentecost take place?

In Acts 1, the eleven apostles and a number of disciples, most likely totaling 120 people, were in an upper room in Jerusalem. Knowing the size of rooms in Jerusalem means that the upper room was very crowded with 120 people.

But in Acts 2, after the Holy Spirit descends, there are 3,000 souls added to the assembly. 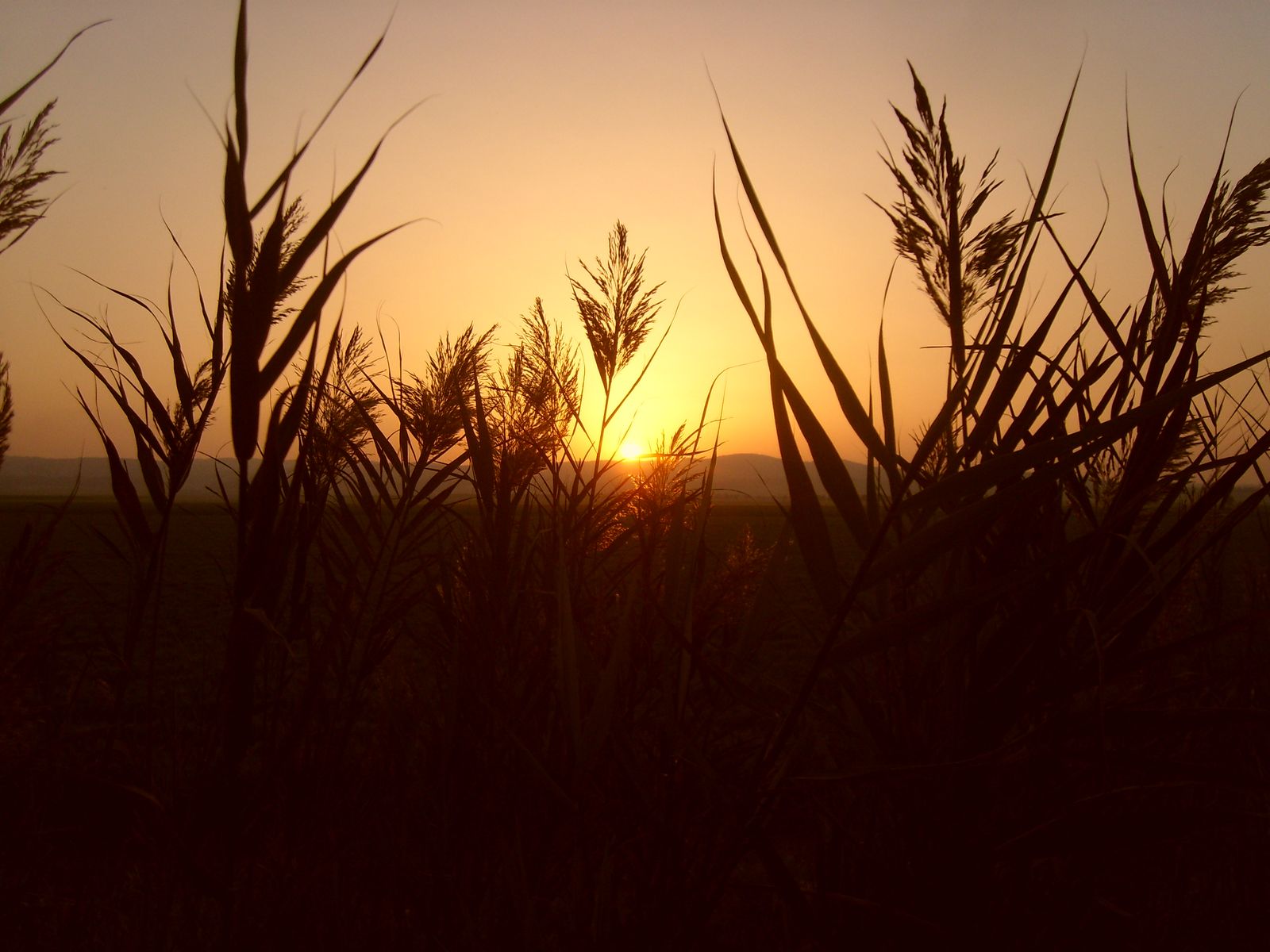 You’re not going to get 3,000 people into the upper room to hear Peter’s sermon, so where did this happen? And do you believe that everyone that heard Peter’s sermon accepted Messiah Yeshua (Jesus)? I believe there were over 10,000 people who heard this message when 3,000 were saved. Where could 10,000 people be gathered? There may have been an amphitheater in Jerusalem. But would they go to a Roman amphitheater or a Hippodrome? These people came to Jerusalem to celebrate a Jewish holiday, not called Pentecost, but called Shavuot, the Feast of Weeks. This holiday is for the Wheat Harvest. They had made a pilgrimage to Jerusalem to bring their gifts and their sacrifices for the Feast of Shavuot. This Jewish Holiday is 49 plus one or 50 days after Passover. The Greek word, Pentecost, means 50. Where would they celebrate this holiday? Why sure! They would celebrate it in the temple! They would probably gather in the great Protocol or Solomon’s Porch for a special sermon or a special meeting like this.

Acts 2:46 gives the location where they geathered. It says, “and they continued daily with one accord in the temple and breaking bread from house to house did eat their food with gladness and singleness of heart.” It says that they were gathered together in one accord in the temple! That’s pretty interesting. It uses the word, “Temple”. So I believe this was the location where the Holy Spirit descended upon the apostles and disciples. This is where the church began, in the Jewish temple, in Jerusalem.

« Back to Blog
As a pastor, it seems like experience or learning from my time in the Holy Land makes its way into every time I teach and preach.
Caleb K., OH, 2013-14 Alumnus